YA Book Club with Women's Center of Montco ! 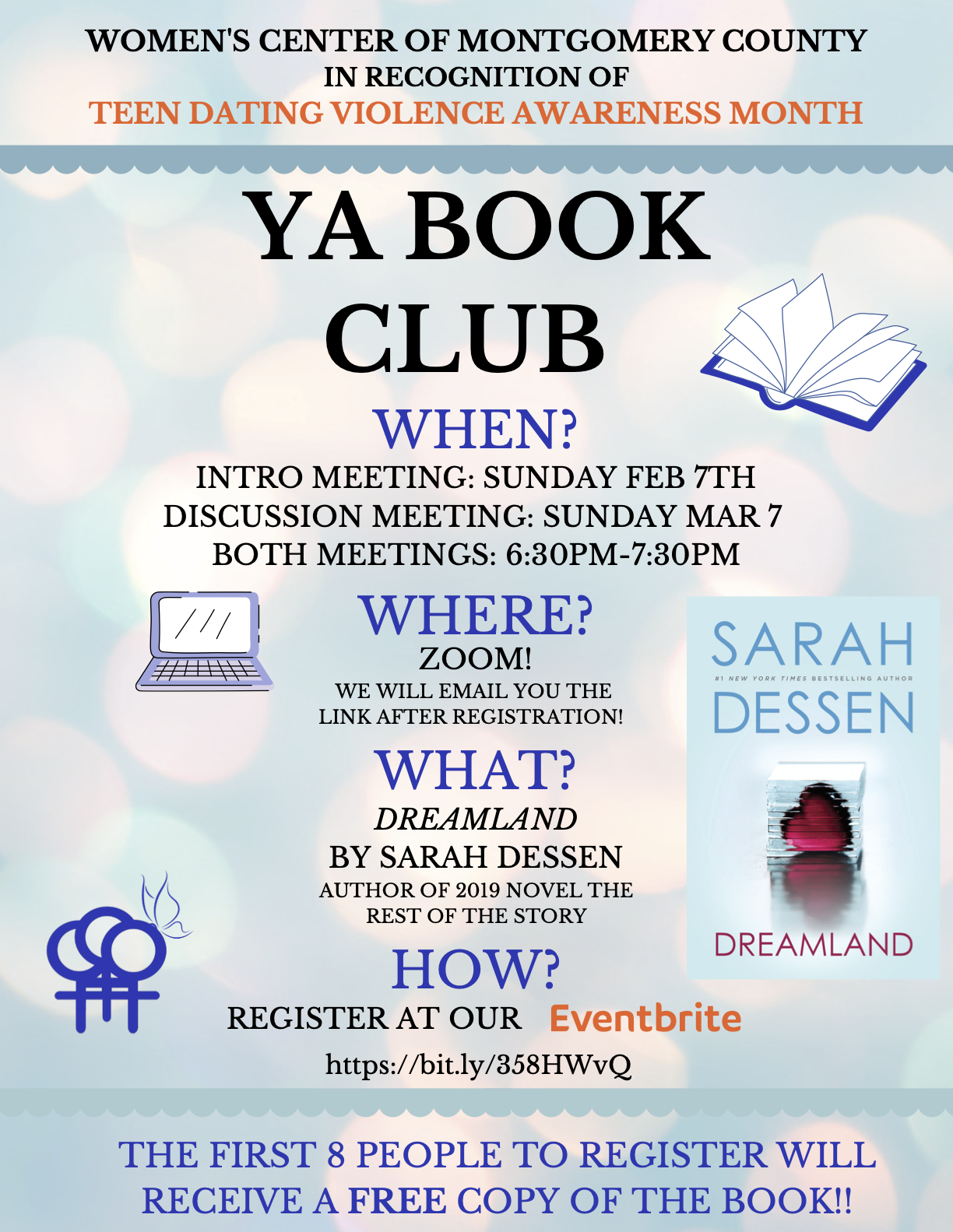 Saagar Dogra is a junior at Jenkintown High School interested in things such as finance, business, marketing, and technology. At JHS, he established the very first finance club and is an ardent member of the non-profit Jenkintown Education Foundation club–or JEF as he calls it.  In addition to his time spent in extracurriculars at JHS, he is also passionate about his local library (us!). This year, in 2020, Saagar became an official member of Jenkintown Library’s board of directors.

When prompted with why he wanted to be a board member, he said “I wanted to make a positive impact on the community, and the Library board could help me express that.” Saagar strives to make more than one difference in our community before he graduates. Being a board member makes him feel like he is making those differences. Plus, he really enjoys his positive on the board!

Saagar’s favorite part about reading is letting his imagination go wild. He loves building his own world and creating what everything in the book looks like. In order to make time to read for pleasure, he sets a schedule. Carving out special reading time during the weeks ensures that he will have time for imagining and learning. When his schedule is particularly busy, he listens to audiobooks while completing other tasks.

As a teen board member, Saagar contributes by listening and understanding the topic at hand to eventually help give insight on the matter. If possible, he hopes to be able to help the Library with anything concerning social media, marketing, or finance. As he becomes a seasoned board member, we asked what advice he would offer to any future teen board member. “Do your best to contribute,” he said. “Listen in the meetings, and be productive. Everything you do now will be used later in life, so definitely make the most out of it.”

Senior year can be a very busy time for high schoolers, between the academic work, athletic teams, college applications, and of course, social activities. But Jenkintown High School senior Emma Montroy found a way to squeeze one more thing onto her plate: she is a member of Jenkintown Library’s board of directors.

“I think libraries are very important, especially for the youth,” says Montroy. “Nowadays people really aren't as interested and they're not as utilized as they should be so. So I thought it would be a nice opportunity to try to give back to it and involve my school more in it.”

The library’s board decided in January to set aside one or two board seats for teens, an idea that originated with the board’s Recruitment Committee, which consists of board member Adrienne Brockwell and Board President Beth McKeown.

“Emma is our first such member, having joined us in January 2018,” says Brockwell. “Her presence has been such a valuable addition to the Board that we voted to create a second position and are actively seeking to fill it.”

The experience has been valuable for Emma, too, who has learned about technology, including how to use spreadsheets, as well as how to read financial documents, and how the library itself is run. It will also make an impressive entry on college applications and resumes.

When the library approached Montroy’s guidance counselor for recommendations for the new program, Emma’s name immediately came up.

“I have always enjoyed reading, and I love my English classes,” says Emma, although she says, she doesn’t get to read for pleasure as much as she used to.

“It just takes me a lot longer than it used to. When I was a kid I’d fly through tons of books, but it's gotten harder now because there's always a book that we have to read for school."

The terms for these Board positions run from September through June, and are renewable by invitation of the Board for as long as the member is locally available (i.e. until they graduate). The positions are open to 10th graders through college seniors, and are not limited to JHS students, although that is where the Recruitment Committee has focused its search.

Emma has one piece of advice for other teens who may be considering serving alongside her, or next year.

“I would just like to say to not be intimidated by it,” she says. “When I first came on, I was watching what they were doing during the meetings and I was a little bit worried, but they never give too much work [and] we only have one meeting a month, so it's really not that big of a commitment. …It's not going to be overwhelming."

Keep an eye on this page for the latest updates, events, and more.

Check back soon for more opportunities to help out!

An online tool that helps you effortlessly create a professional resume in just a few minutes.

A tutorial and test preparation platform, with easier access to skill-building resources and new features designed to help students and adults prepare for success in school and in life.

Books are a uniquely portable magic.